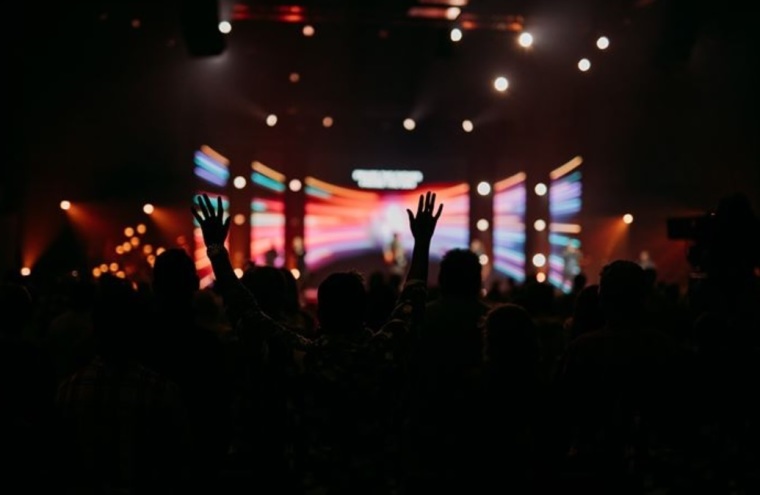 A megachurch in Georgia has decided to pursue a multisite model for worship by adding a second campus that will have its own pastoral staff.

Christ Place Church, a Southern Baptist congregation in Flowery Branch headed by pastor Jeff Crook that boasts approximately 8,000 members, plans to add the new campus by October of this year.

The new campus will meet at the North Hall Community Center and Park in Gainesville, which is about 30 minutes’ driving time from their main campus.

The church forwarded The Christian Post an FAQ document explaining that the new campus will not simply broadcast the main campus’ worship, but rather will have a level of autonomy.

“Pastor Jeff will lead a preaching team that will develop and deliver messages together — same text, same message title, same outline. Each pastor will then preach with their own style to fit their context in their location.”

The congregation was founded in 1955 and originally named Blackshear Baptist Church, with pastor Crook beginning his tenure in 2004.

In February 2018, Blackshear Baptist changed its name to Christ Place Church. According to a press release at the time, the change came as part of their move to a new facility. 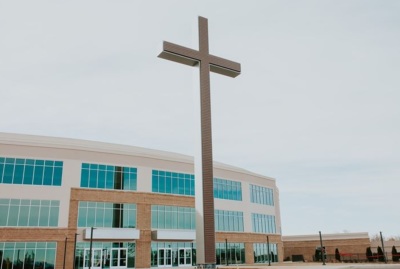 “We have clarity of mission, and the vision God has given us pounds in our hearts,” the 2018 press release said, according to The Christian Index.

“The new name will help us better accomplish our mission. The name will also keep our vision constantly before us. Ultimately, we desire to make Christ preeminent in everything, even our name.”

In recent years, some prominent multisite megachurches have opted to make their satellite campuses more autonomous.

In 2017, for example, The Village Church in Flower Mound, Texas, headed by pastor Matt Chandler, announced their plan to make all of their campuses autonomous by 2022.

“We believe, compelled by the Holy Spirit, that ... to multiply out to individual autonomous churches gives us the best possible ability and capacity to contextually reach the city of Dallas with the Gospel of Jesus Christ,” Chandler said at the time.

“We're all a bit anxious right now ... because this thing really is beautiful, and God has done some stunning and spectacular things. We're just compelled that there are better days ahead."