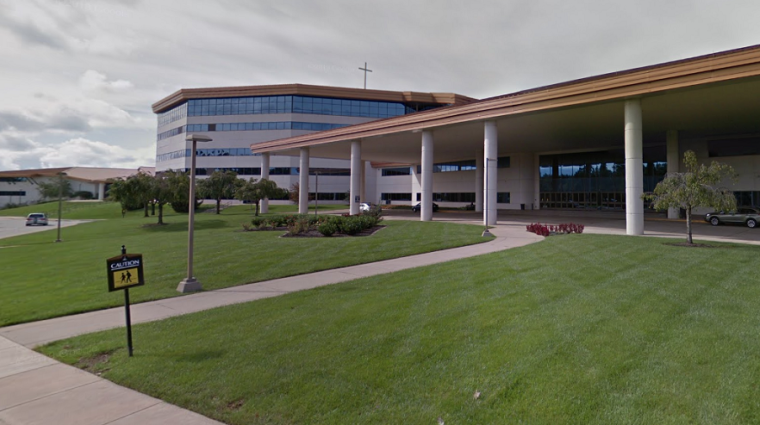 One of America’s largest evangelical megachurches announced on Sunday that it will launch its 10th campus to better serve thousands of its congregants and underserved populations.

Southeast Christian Church based in Louisville, Kentucky, will launch a new campus just outside Louisville in Bullitt County, according to a post on the church’s Facebook page.

“[W]e are showing the love of Jesus to one person at a time living in Bullitt County!” the post reads. “Please join us as we pray to Catch the Wind in Bullitt County. Stay tuned for more details.”

The Louisville Courier-Journal reports that the location of the new Bullitt County campus has not yet been decided. However, the SECC expects the new campus will likely seat around 400 to 600 people.

The plans make sense for the congregation, which has over 22,000 members across two states, because it has several thousand members that live in Bullitt County, said Senior Pastor Kyle Idleman.

"Launching this new campus will give them more opportunities to love, serve and care for their neighbors, co-workers, and friends right where they live," Idleman was quoted as telling the newspaper.

On Sunday, Barth was interviewed during the service at SECC’s  Blankenbaker campus.

“There [were] 550 homeless students in Bullitt County Public Schools last year. [Over 48] percent of all kids in Bullitt County aren’t kindergarten ready,” he added. “We just recognize that there is an opportunity to unite the body of Christ to really be on impact and on a mission in that community together.”

Barth said that previously, over 400 people attended a watch party at an elementary school in Bullitt County where attendees watched the livestream of an SECC service.

“There were over 60 folks who registered or attended for whom it was their first experience with Southeast,” Barth explained. “It’s really neat to hear that they didn’t get an email from us. They got an email or an invite from a friend who was a Southeast member who said, ‘Hey, come with me.’”

The Bullitt County campus will be the fourth new SECC campus since former Senior Pastor Dave Stone announced his retirement in September 2018.

Last October, Southeast launched its eighth campus called “The Chapel in the Woods” in Louisville.

Last September, the church announced the development of a new campus in Shelby County, east of Louisville. The Shelbyville campus does not have a launch date. But the church expects the campus to launch by the end of 2020. The Shelby County campus will be pastored by Max Semenick.