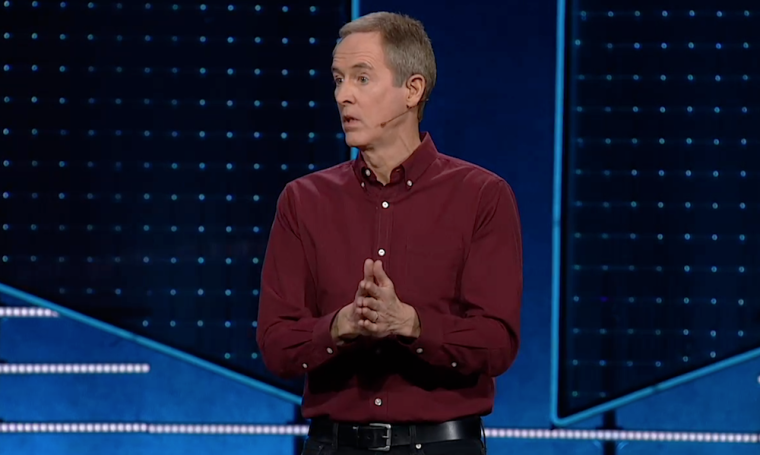 Stanley noted that he felt obligated to preach on this issue in part because his church was becoming “more and more diverse” and thus was “set up to be divided because of what we’re about to experience within the next few months.”

Titled “Talking Points: The Perfect Blend of Politics & Religion,” the three-part sermon series was preached over the course of three Sundays in January.

Here are four important points made during Stanley’s sermon series on how American Christians should handle political differences during the 2020 election season.